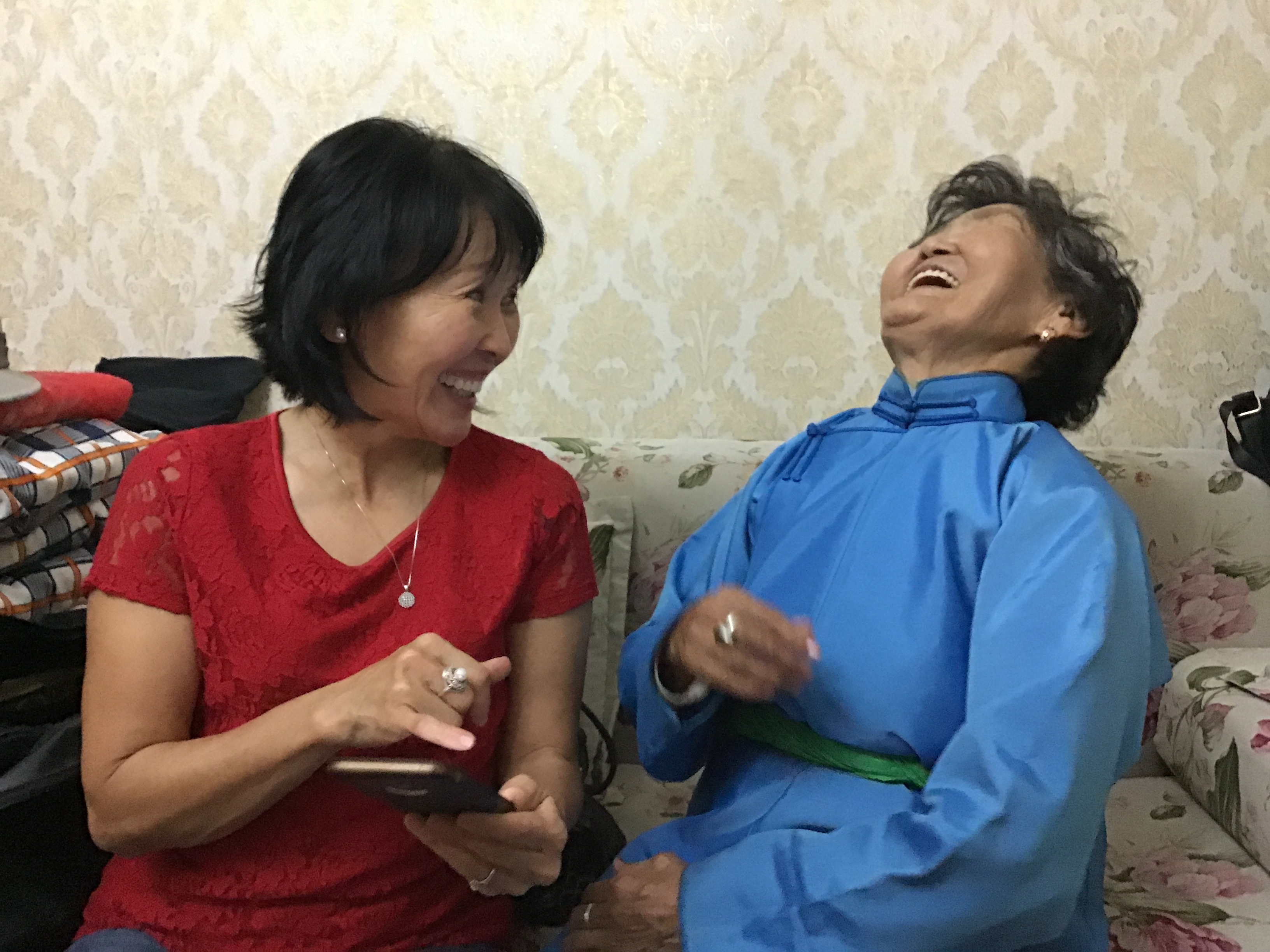 In August I  traveled to Mongolia with Global Rights for Women partner Mission Manduhai. It was the first time I had been back since 2014, and I was eager to renew old acquaintances and learn what progress was being made in Mongolia’s response to domestic violence. In Ulaan Baatar, the capital of Mongolia, I trained the National Center Against Violence (NCAV) staff and others on batterer rehabilitation programs. Following the training, I traveled around the countryside raising awareness and providing information on resources for victims of domestic violence.

I worked with  NCAV and The Advocates for Human Rights in 2013 – 2014, producing a report on the Implementation of Mongolia’s Domestic Violence Legislation. As a result of that report NCAV worked with the United Nations Population Fund and others to enact a new, stronger domestic violence law. In addition to strengthening the civil response, the Mongolian parliament made domestic violence a crime in 2017.

One aspect of the new law was creation of mandatory batterer rehabilitation programs. Because NCAV will be evaluating the new batterer programs they requested that I do a training on best practices in these programs. Global Rights for Women infuses our trainings with the expertise of Melissa Scaia, our Director of International Training,  who has led batterer’s intervention programs for years. Also, I drew on the experience of Graham Barnes another leading national expert on programs for violent offenders. 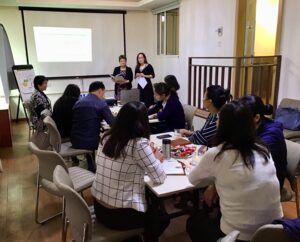 Many of GRW’s partners around the world are working on effective methods to hold violent men accountable and change their behaviors of dominance and control.  Melissa Scaia, in fact, just returned from Fiji where GRW was invited to train on this issue.

One of the most valuable lessons participants learned in the training in Mongolia is that batterer programs cannot be effective in a vacuum. They must be part of a coordinated community response in which all elements of the community play a role in protecting victims and holding offenders accountable. One participant commented on the training, “It was like air and water, just what we needed to learn about batterer programs!”

After the training I joined Mission Manduhai on a tour of villages in Zavkhan province. Mission Manduhai is a unique organization that is dedicated to educating women in Mongolia about their right to be free from violence and the resources that are available to them. Every two years Mission Manduhai travels to a different rural area of Mongolia where it brings people together with free circus performances and uses the opportunity to spread information about domestic violence.  It also funds Mongolia’s national domestic violence hotline.

More photos of our friends and partners while conducting a training with the National Center Against Violence on batterer rehabilitation programs in Mongolia: 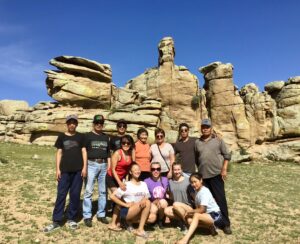 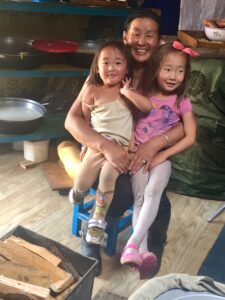 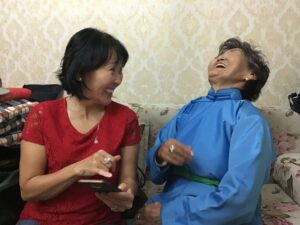