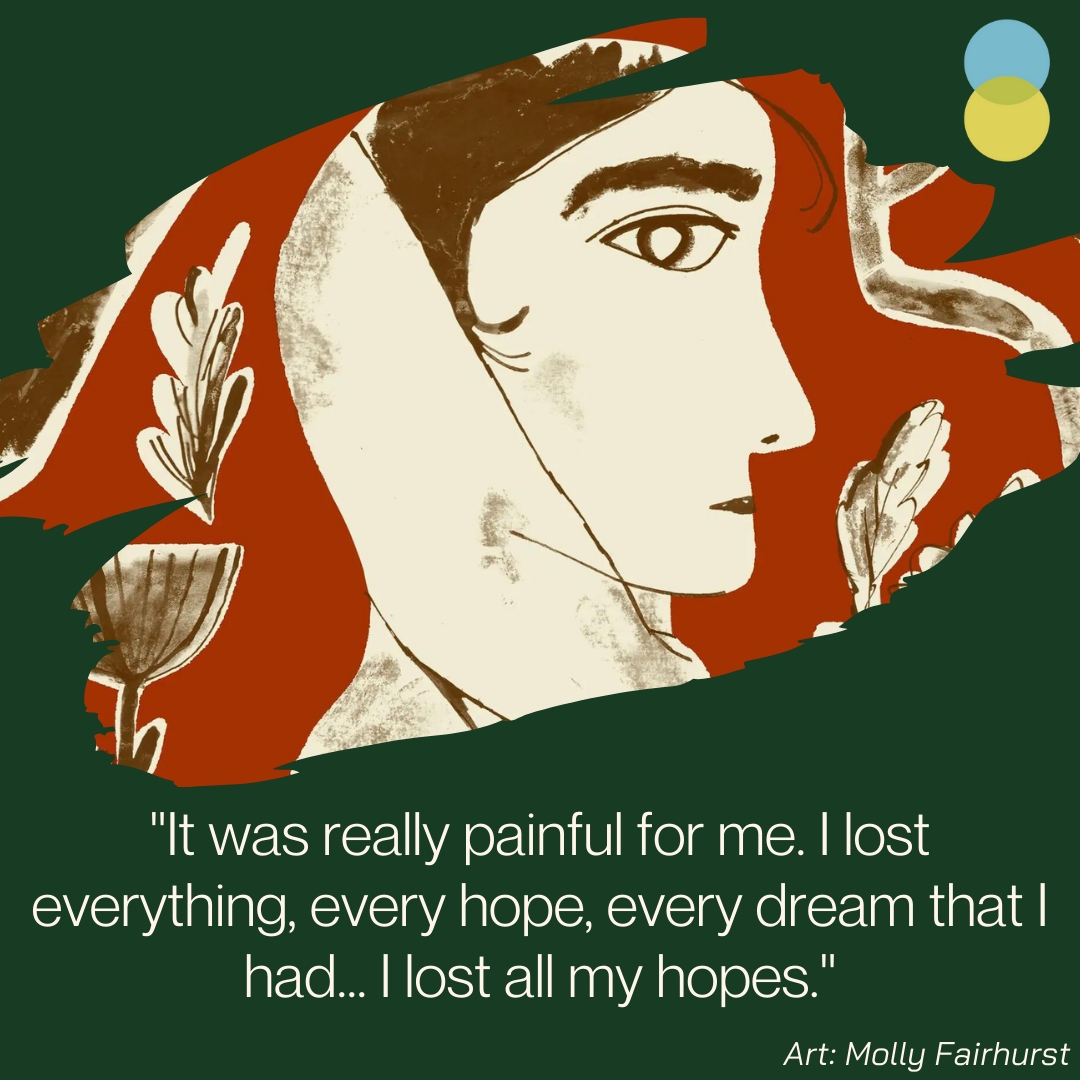 “I Am Unstoppable”:
How An Afghan Student is Persevering for Her Education 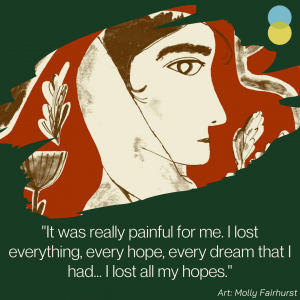 You know that last year, there was a bomb explosion at a girls school. And we have some celebrations, for example, Ramadan and we get to fast, we don’t eat any food or any water, but [when Ramadan is over], we have three days when we celebrate. Last year, on these days, when Ramandan was over, they exploded the girls’ school and it was so horrible. All the city was quiet and everyone was so sad.