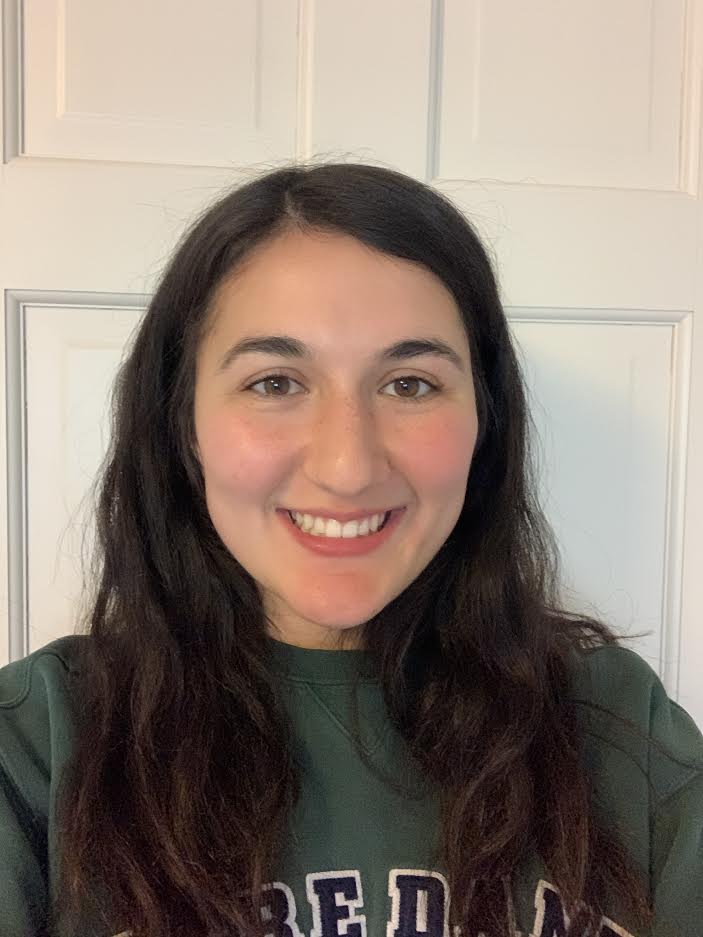 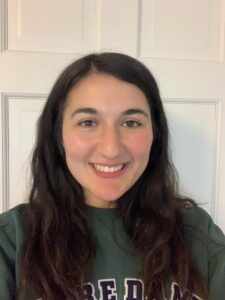 As a current intern for GRW, I work under the leadership of Melissa Scaia, Director of International Training, to conduct research and educate myself about Battering Intervention Programs (BIPs). As my main focus I compile data regarding different state standards for BIPs to create an easy-to-access resource for those interested in applying and facilitating men’s groups within each state in the U.S.

The goal of a BIP is for the domestic violence offender to recognize and change abusive thinking and behavior which will enhance survivor safety and decrease the likelihood of further violence. To better understand my research, I had the privilege of sitting in on Pathways to Family Peace Men’s Non-Violence Program Classes facilitated by Melissa and co-facilitated by John Heath.

Going into the group meetings, I mainly considered the environment of the meeting and the demeanor between the facilitators and the men. I assumed there would be role-playing and plenty of discussions, however, I felt a lot of the progress would be made when the attendees listened to constructive reasoning made by the facilitators. Although I knew the classes were designed as a safe space for the men attending to process and recognize the effect their actions have on others, I questioned the ability to actualize that intent.

Given the assumptions I had, I was impressed with what actually happens in the nonviolence classes. To start, these classes are 90 minutes long and continue for 27 weeks. None of the men start at the same time and therefore each has more or less exposure to the classes. I was surprised by how easy it was to tell who had been in the group for a shorter time than others based on their responses. When doing exercises, the men who had been in the group longer better recognized violent exertions of power and control, and reacted with more patience towards their significant other and/or child.

I enjoyed observing how Melissa combined class scenarios to each of the men’s real-life experiences. There was also more discussion between the men who, week-by-week, gained confidence truly being open and vulnerable with the other group members.

Understandably, it can sometimes take the men awhile to become comfortable in the class and with Melissa as their facilitator. It is extremely beneficial to have a male presence, in this case, John Heath, co-facilitates with Melissa to help connect with the men through gender. Melissa possesses extreme patience and interacts with participants not as an expert, but rather as a growing human, just like them. I found that upon reflection, the men generally show willingness and the capability to change their perception of what it means to be the “man” in a relationship with a woman.

As a BIP observer, I feel that BIPs are a great way to respond to offenders and not only see the harm in abusive behavior, but improve their self-awareness to recognize what experiences and philosophies bring out that behavior and mindset.

In addition to observing, I realize through my research that in most states BIPs are very underfunded. Domestic abuse is an issue in every state and BIPs address the root problems, not just the surface ones. However, because BIPs are largely sustained through non-profits, their platform is smaller and most abusers do not receive treatment, which results in minimal progress in the battle to end domestic violence.

If states were to invest in the rehabilitation of domestic violence, I do believe communities would have an increased understanding of what domestic abuse is and its consequences, and even non-abusers would become more aware of how gender-roles affect domestic abuse.

Pathways to Family Peace is a program of Global Rights for Women.