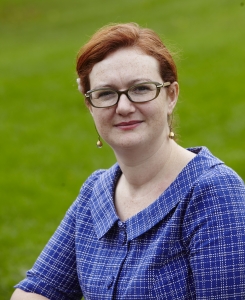 Copyright Global Rights For Women. 2021 - All Rights Reserved
Back To Top
×