How We Work, Asia 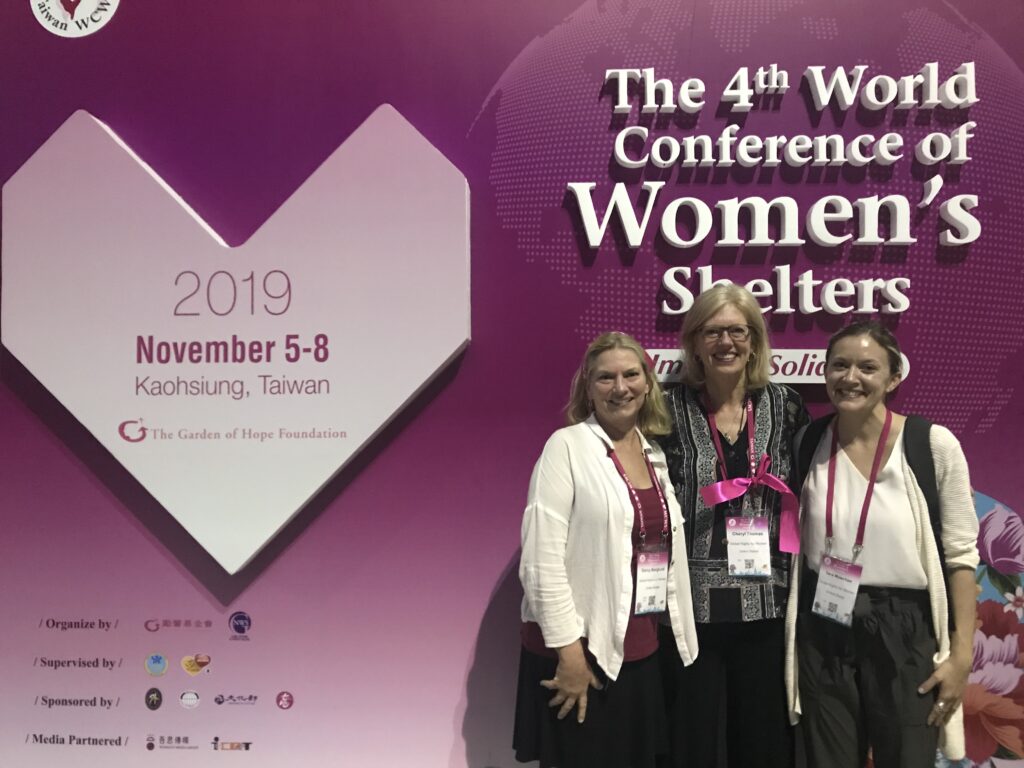 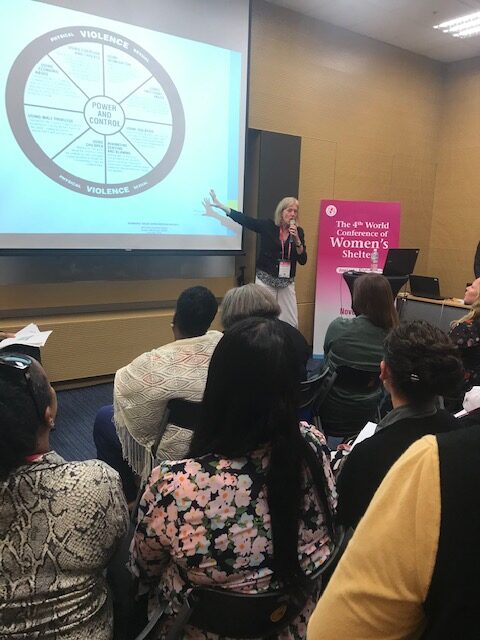 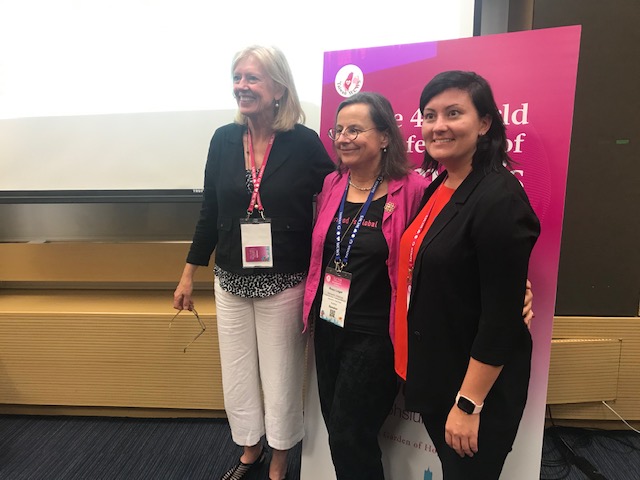