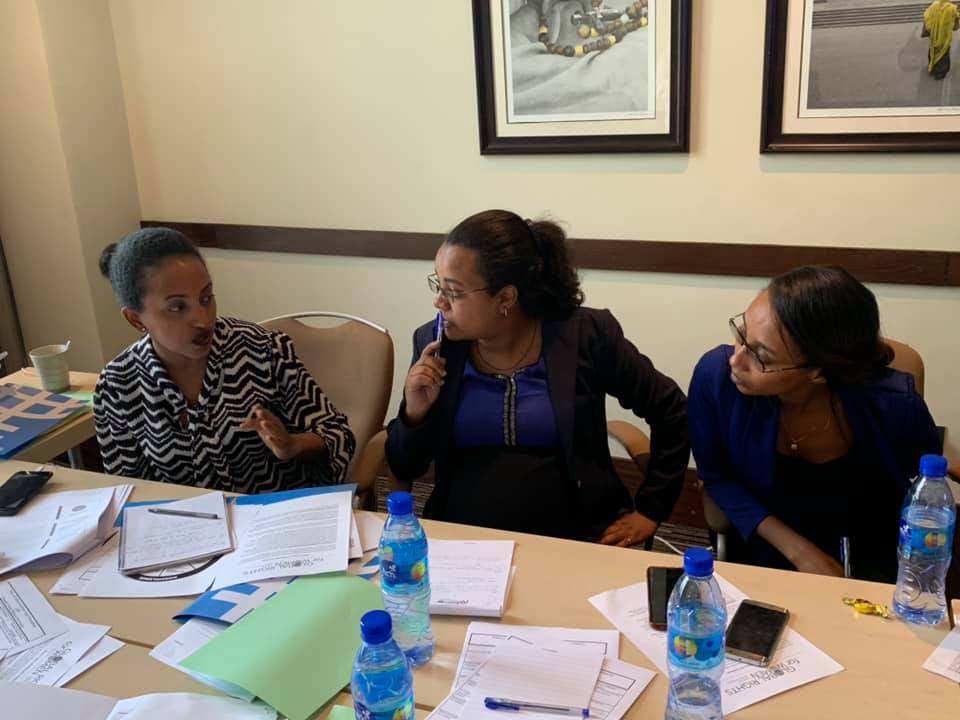 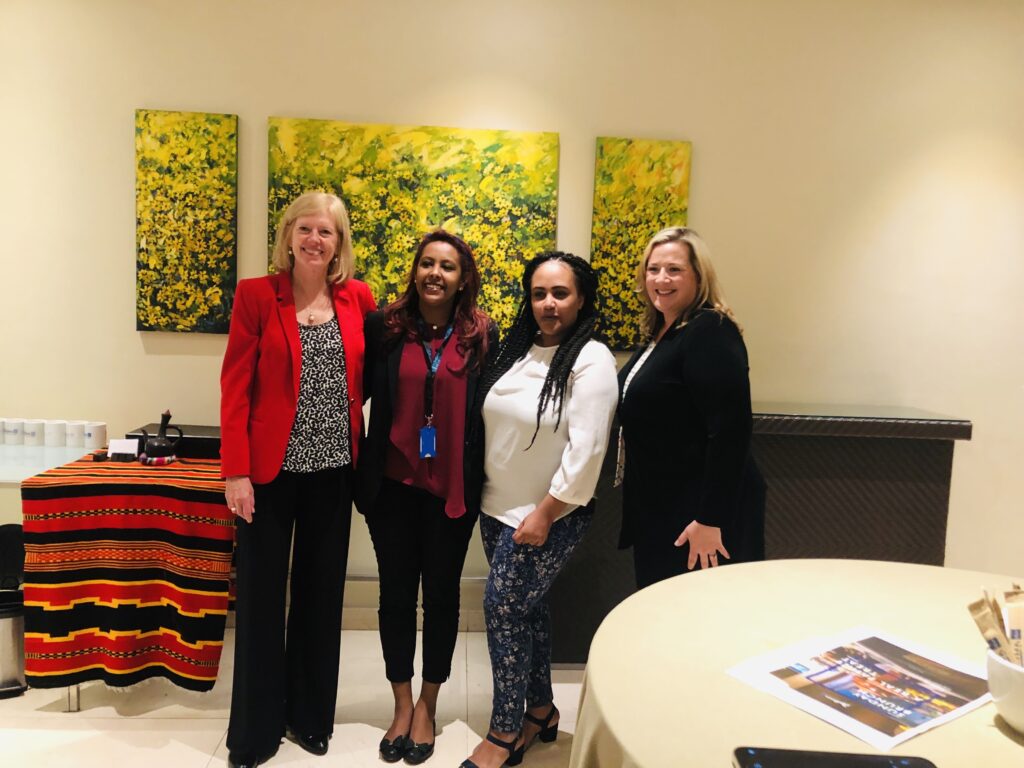 Cheryl met with a steering committee that is leading the effort to review and amend the law to better protect women like Grace.  The steering committee, comprised of a judge, a lawyer, a parlimentarian, and NGO representatives, were eager to learn more about international best practices in responding to violence against women.  Cheryl also had a chance to consult with a law firm hired by the Foundation to review Gabon’s laws in comparison with human rights standards.