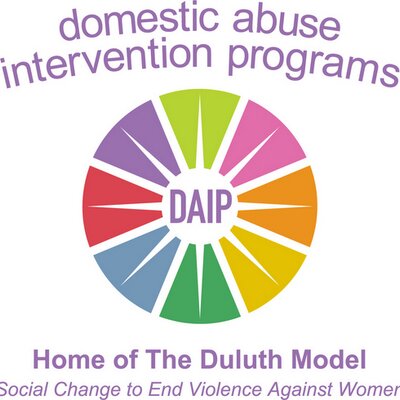 How come she’s always so mad at me now?

Graham Barnes is Global Rights for Women’s Legal Reform & Resource Specialist. He also  co-facilitates Men’s Nonviolence Classes with Duluth, Minnesota’s Domestic Abuse Intervention Program. Most participants are ordered by the court to attend these classes as a condition of probation after a domestic assault. These men complete a program of 27 weekly classes that are 90 minutes long.

Sometimes the men in our class seem to be really trying to stop being abusive: “Jim” is a great example:

“I’m asking “Tracey” what she wants when we start to argue about money. I’m listening and compromising and agreeing and then she says “How do I know if you’re just filling me up with BS  because you’ve got some rich b*** on the side and you want to take off with her next weekend when you say you’re doing that course? I don’t trust your lying a**.” Jim is frustrated. “I want to do the right thing but, I can’t get ahead here! Other times it’s all good and Tracey loves the new me.”

We’re grateful for these examples because we can take the problem back to the class and ask questions to explore underlying beliefs. Jim and others often struggle with how their “new behavior” is experienced. Partners and family are more accustomed  to someone who controls, lies and manipulates to achieve what they want. Jim has been trained to believe (as many of us have) that he is entitled to be ‘the man of the house’, the person who holds authority and power. Jim has acted on that belief for many years.

Often, partners and family are pleased to see change to non-violent behavior, but they also deeply mistrust the different man they see before them. They wonder when the man they used to know is going to reappear if things get  difficult. It’s predictable that family members push back and test the new behavior. This is especially true if it feels safer to share thoughts honestly now that the “new Jim” is showing that he’ll listen, compromise and agree.

In the Men’s Nonviolence Class, we encourage men to understand that reaction from family members. We discuss how they might seek support for nonviolent change outside of their relationship – from friends, counselors, programs, and mentors which can take the weight off partners and family. Men who are making major changes in behavior like this can be discouraged by reactions from family and need to find other sources of support. Victims of abuse may carry a lot of anger and resentment that has had no easy outlet, and perpetrators need to understand that and find compassion, especially if they want relationships to survive and thrive.