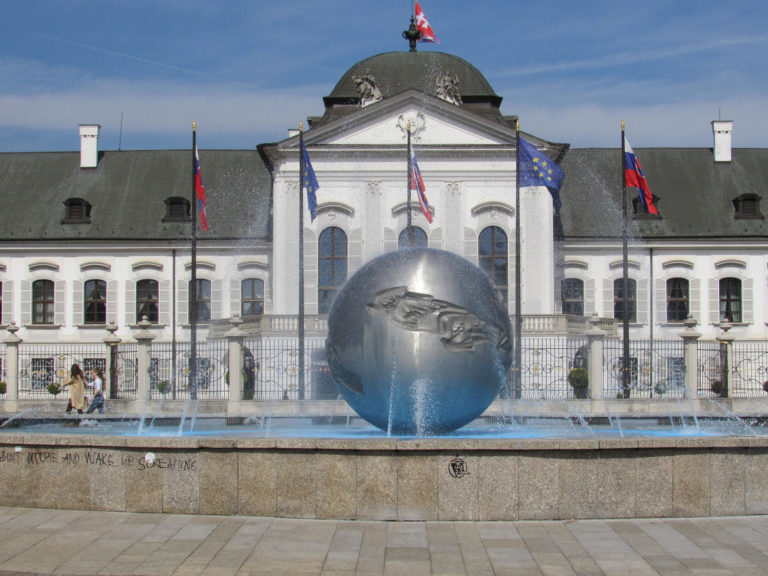 This week, Croatia joined a growing list of European countries who have recently backed away from ratifying the Istanbul Convention.  The Istanbul Convention is a Council of Europe convention which sets comprehensive minimum standards for state responses to violence against women and girls.  Pushback against the treaty is a concerning trend and a pronounced example of the backlash currently facing women’s rights movements.

Last month, Slovakia declined to ratify the convention after facing criticism from conservative groups who oppose the treaty’s “gender ideology.” The convention defines gender as a “social role,” which some groups have interpreted as paving the way for expanded transgender rights or same sex marriage.  Bulgaria’s parliament had planned to vote on ratifying the treaty in January, but it has since decided not to after facing similar pressures from right-wing political organizations and the Bulgarian Orthodox Church.  Ukraine has also failed to ratify the convention after conservative members of parliament and the Ukrainian Greek Catholic Church complained that the convention’s use of the words “gender” and “sexual orientation” conflict with Ukrainian identity.

Conservative organizations in these countries have leveraged both political pressure and public sentiment—in the form of protests—to combat ratification. Although the Croatian government voted to adopt the convention, it received significant backlash for doing so, leaving the convention’s future uncertain.  Last weekend, thousands of conservatives marched in Zagreb to protest the treaty.  NGOs have run campaigns meant to discredit the convention, and government coalitions have been under pressure from right-wing members to reject the treaty.

It is worrying to see these concentrated attacks on a treaty meant to counter gender based violence—an issue that should not be controversial.  The Istanbul Convention is an important human rights tool, and it is critical that these states act to protect women by ratifying it, as so many of their European peers have already done.