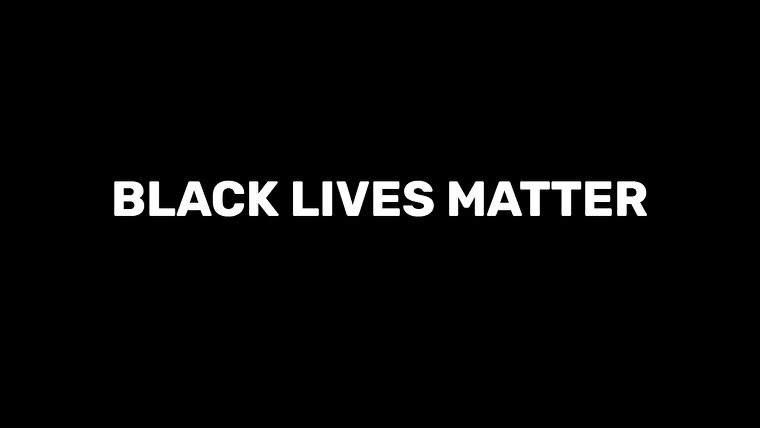 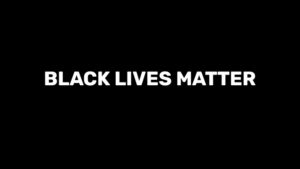 Global Rights for Women is headquartered in Minneapolis, Minnesota, the site of the horrific public murder of George Floyd by police officers of the Minneapolis police department.  The murder has sparked worldwide demonstrations this past week. People everywhere are demanding our country dismantle the systemic racism that is fatal to black people.

Before George Floyd died, he called out for his mother. George’s children Quincy and Gianna, and Gianna’s mother Roxie Washington, are left to bear unspeakable grief. Our thoughts today are also with the mothers of this world who live in fear, and seek to protect their children from state-sanctioned violence in the form of police brutality and abuse of power.

Every day in our work around the world and in our home city, we see the violent results of white supremacy and misogyny and how inaction preserves oppressive legal and economic systems.

There is much work to be done.

People have been quick to stand in solidarity, to donate, to help clean up. And it will take much more than that to restore the humanity that has been destroyed in our communities.

Deep-seated racism, bigotry, and exploitation of black and brown bodies formed the foundation of our country, and global colonialism has led to genocide and the violent displacement of millions of people.

When we hold ourselves and others accountable to unlearn our biases and analyze our privilege, which has enabled us to benefit from the systems that hold marginalized communities back, that is when we can begin finding ways to fix a broken system.

Please join us in supporting our local communities and global partners now. Listen to what leaders in communities of color want and need. Amplify their voices. Make intentional change to dismantle the systems where racism and gender-based violence thrives and rebuild equitable systems. Speak up with friends and family. Embrace the moral imperative to ACT for justice.

In action and solidarity,

The Staff at Global Rights for Women

To support the rebuilding of Minneapolis contribute to:

Black Women Speak, gathering Black women in Minnesota to heal, find joy and move toward liberation on their own terms

Click this link from Black Lives Matter to access petitions to sign, numbers to call, places to support and donate, books to read and ways to learn more.