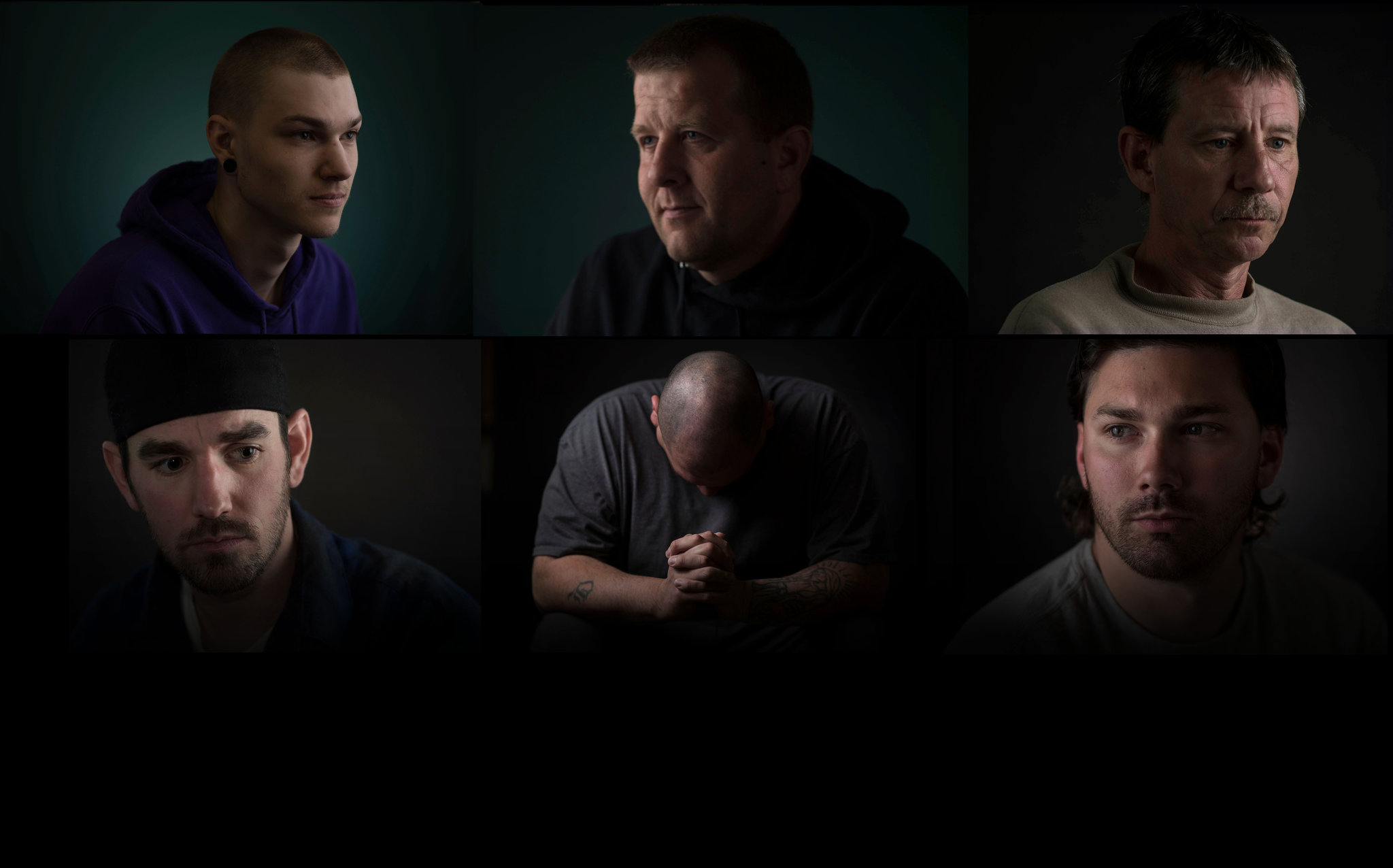 Tell Me Again What it Takes to Be a Man?

Did you read the article in Saturday’s New York times by Lauren Justice? She split her time between working in a women’s shelter and attending a men’s class for those who perpetrate abuse against their women partner. Check it out here.

It’s refreshing to hear an outsider’s opinion on men’s non-violence classes because I have been facilitating them since the early 1980s. I like hearing about what other programs do in their classes. I like hearing how the men respond, how the person observing the men and their behavior respond, and whether they see it as hopeful, depressing, scary or encouraging. I wonder whether they think we are wasting our time – or not.

I encourage you to read the article. it’s well written, thoughtful, and includes background information from people I know and respect. I say that partly because two of these people, Michael Paymar and Ed Gondolf, have both given large parts of their lives to helping men stop their violence. They both have put the safety and well-being of victims of men’s violence first, as they work with men with compassion and respect.

These are pro-feminist men. Many people in our society have yet to get their heads around the concept that men can be pro-women without being anti-male. It’s not complicated, but male nonviolence does not mean you lose yourself, or that women are the boss of men. Those are cartoon concepts. Men’s programs help men figure out how partnering with women in equality is not a threat to male identity. It’s actually quite liberating.

Men’s class observers are surprised when they see men who have been violent, challenging their peers compassionately, holding others to a standard they are trying to hold themselves to. Men who are filled with regret, knowing there is a better more loving way to be with their family, but the struggle requires constant vigilance, constant self awareness of their choices. It’s not easy, but there is so much at stake. Whole families live in fear of many men.

Lauren Justice asks hard questions about what men in this change process need if they are going to leave violence behind and live loving non-violent lives. These men are brave to have their photos taken, but in many ways, they are like most men, their struggle is what most men struggle with.

We men have been trained to think we should be in charge, and then we find that to really grow up, we have to unlearn that idea of a man. However, we can’t quite grasp what this new idea of a man is. Or maybe we’re just scared that if we’re not the boss, then she will be. Men – can we help each other do better?