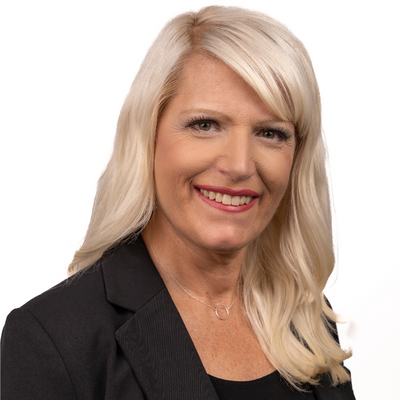 Melissa Scaia is the Director of International Training for Global Rights for Women. In her position at GRW she brings a wealth of experience as the former executive director of Domestic Abuse Intervention Programs (DAIP), also known as “the Duluth Model.” Prior to working in Duluth she was the executive director of Advocates for Family Peace (AFFP) 17 years, a local domestic violence advocacy program. She has also lead and organized two Coordinated Community Responses (CCR) to address domestic violence in Minnesota, as well as co-facilitating groups for men who batter and women who use violence. She is also a consulting trainer for a number of national training organizations on domestic violence and child abuse, including Praxis International and the National Council of Juvenile and Family Court Judges.

As a qualified expert in the state of Minnesota she testifies as an expert witness on domestic violence in criminal court cases. She wrote her master’s thesis on the effects of domestic violence on children and wrote her doctoral dissertation proposal to address supervised visitation, children and domestic violence. She has contributed to numerous publications related to supervised visitation, children, and domestic violence. Recently she co-wrote a curriculum and DVD for working with men who batter as fathers entitled, “Addressing Fatherhood with Men Who Batter”. She also co-authored a curriculum and DVD with Ellen Pence, PhD and Laura Connelly for working with women who have used violence in intimate relationships entitled, “Turning Points: A Nonviolence Curriculum for Women”.

Melissa has been selected for numerous roundtable advisory discussion groups for the Office on Violence Against Women through the National Judicial Institute on Domestic Violence related to: differentiating types of domestic violence, custody, working with domestic violence offenders, and batterers intervention programs. Most recently she was named to a National Consulting Group on Batterers Intervention Programs and as a National Advisory Committee Member for Mariska Hargitay’s Joyful Heart Foundation for survivor based healing. In addition, she participated at two United Nations Expert Meetings related to domestic violence. In 2022, she was awarded the Women in Public Service Lifetime Achievement Award by Hamline University.